was born in New Orleans, Louisiana on October 13, 1961. He is the oldest of three sons and credits his mother for the foundation of instilling Christian principles in him and his brothers at a very young age.

At the age of 19, Pastor Allen accepted his call to minister the Gospel from Isaiah 61:1-3. In 1983, Pastor Allen received a Bachelor’s degree in Psychology from Southern University at New Orleans while simultaneously attending Union Baptist Theological Seminary.

Through being obedient to his calling, in 1986, Pastor Allen was ordained and elected to pastor the Seventh Star Missionary Baptist Church where was the youngest pastor in the city of New Orleans. Having faithfully served there for two yearsPastor Allen’s season as Seventh Star’s pastor ended and then hebegan to serve under his mentor Bishop Robert C. Blakes Sr. While under Bishop Blakes’ tutelage, he served as Administrative Pastor of New Home Hammond from 1988 to 1993.

God continued to elevate Pastor Allen and in 1993 he was elected as the Senior Pastor of the Original Morning Star Full GospelBaptist Church. Gifted with wisdom and insight, Pastor Allen was a founding Pastor and officer of Full Gospel Fellowship where he served as both District and State Treasurer under Bishop Paul S. Morton.

Having a commitment to his calling and trusting God, Pastor Allen stepped out on faith and in 1997, founded New Life Ministries, in uptown New Orleans.

Blessing the city of New Orleans and growing New Life to over 700 members, Pastor Allen was at the pinnacle of his ministry; but in August 2005, God had another plan. While Hurricane Katrina devastated New Orleans, God told Pastor Allen it was time for him to move his ministry. Not fully understanding God’s instructionsbut being obedient, he and his family packed everything they owned and relocated to Fayetteville, Georgia.

Nearly 500 miles away from home and with only 4 members Pastor Allen relied on the promises of God. Through Pastor Allen’s constant determination, dedication, and diligence God grow New Life Ministries exceedingly and abundantly and New Life Ministries made a solid mark in Fayetteville, GA. As the ministry continued to flourish and grow, God gave Pastor Allen directions that it was time to change New Life’s name; so, in December 2008 New Life Ministries name changed to Destiny Christian Center International. Today Destiny Christian Center International has grown to over four hundred members and is constantly and consistently growing daily. With over thirty years of experience in ministry, Pastor Allen has appeared on several national programs, preached all over the world, and acts as a source of spiritual guidance for pastors all over the country.

Pastor Allen has blossomed in his calling and operates in the anointing of pastor, teacher, apostle, and prophetand God still has more work for Pastor Allen to do. God has given Pastor Allen vision for the Destiny Dome, Destiny Village, Destiny Academy, and Destiny Houston and Pastor Allen will not rest until God’s promises come to pass. His motto is “We Will Not Be Denied”.

In addition to his many ministry successes, his greatest accomplishment is being the father of five wonderful children, Kimberly, Jewel, Faith, Glenn, and Zoe.

Watch your favorite videos of Bishop Glenn B. Allen, Sr. over and over, click below for the instant link. 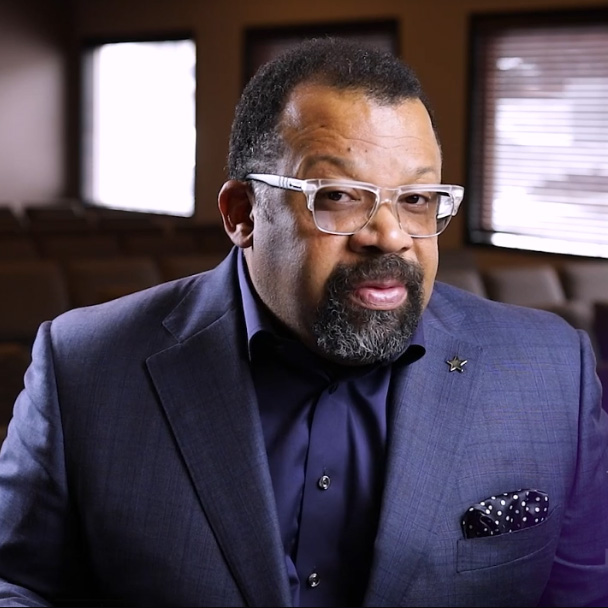 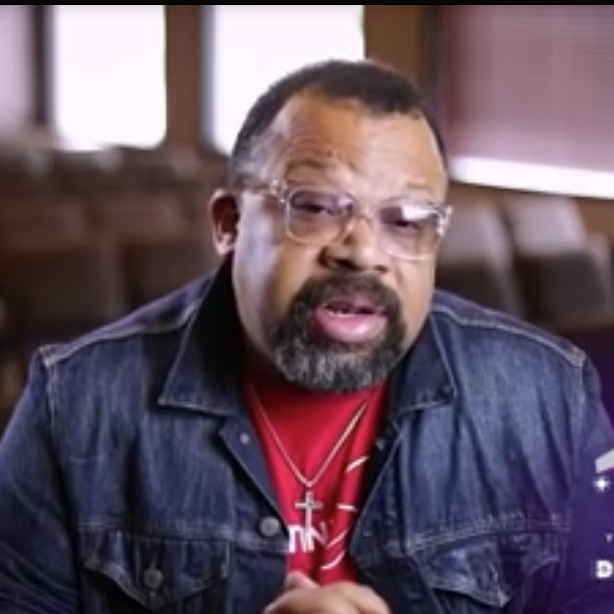 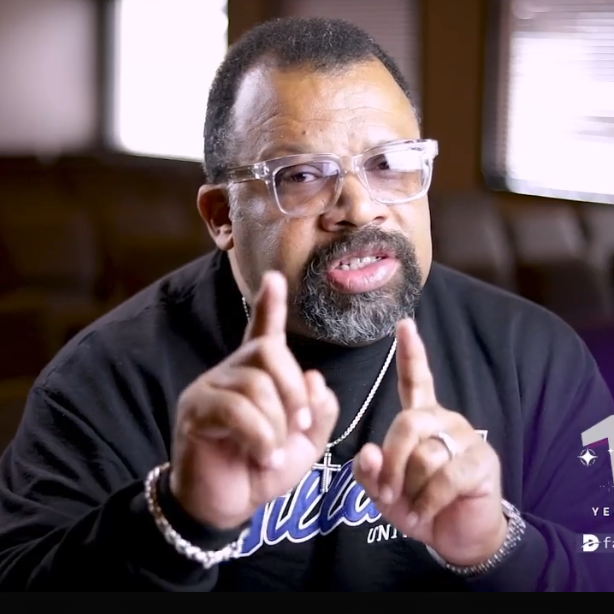 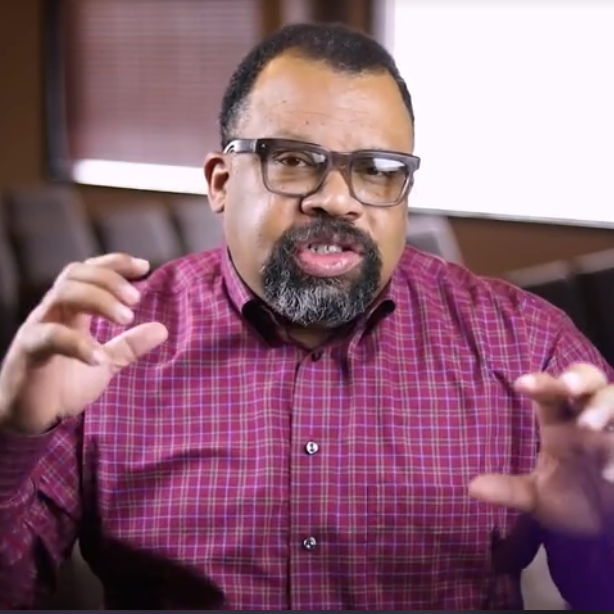 Sun 10am (EST)
In Person/Virtually (Live)